About Liberia and its Challenges

Liberia entered the new millennium after two decades of Civil Crisis that took the lives of approximately 250,000 people, and rendered both national and private institutions, structures and infrastructures severely destroyed. Human resource capacity dwindled enormously through the loss of lives, injuries and flight to other countries for safety. This diaspora led to a considerable brain drain in all spheres of professional endeavors. Throughout the crisis, Liberia suffered irreparable losses in all areas of national development. 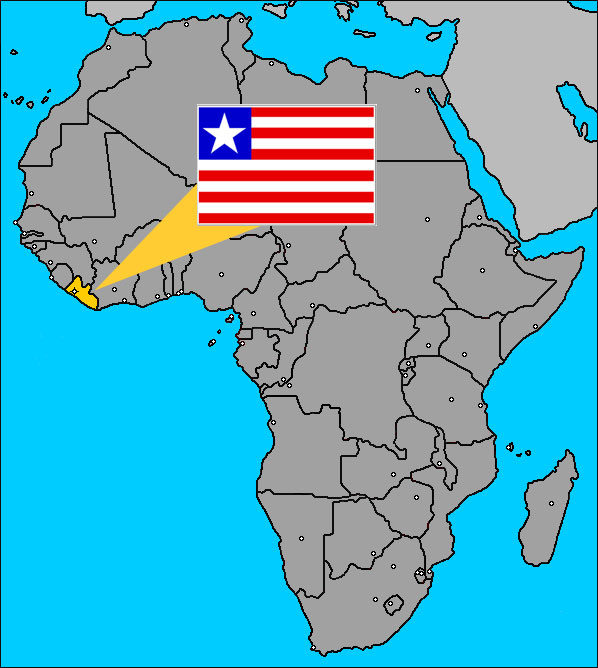 Practically, most forms of the literary and performing arts are dormant or mediocre with untrained artists, especially the art of music. Most importantly, the rich musical heritage of Liberia was no exception and has been misplaced in the transmission through oral tradition, with no apparent chance of capturing and passing it down for generations to come. Due to the positive role of music and the arts in building community capacity, the vision to establish a school of music came to being through Samson Tarpeh, who then shared this vision with his fellow musicians. ANAM was established in June 2008 by: Samson S. Tarpeh, Alexander J. Brooks, Hassan Sankary, and Owens Freeman. ANAM was launched on November 29, 2008, at a Grand Musical Concert held at the Centennial Memorial Pavilion in Monrovia.

Samson Tarpeh is a Co-Founder and Executive Director of ANAM. The vision to establish ANAM emerged from his personal experience in the Liberian civil war of which he was a victim. During the 15 years of civil war, he lost close family members and was devastated. His father took him to the First Baptist Church in Caldwell, New Georgia, to become whole 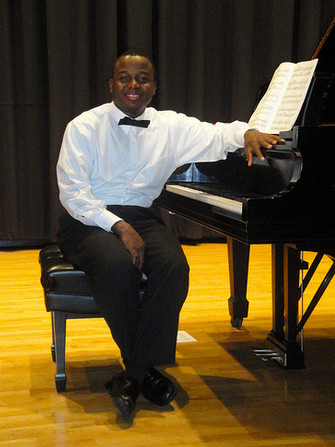 again. Eventually, he joined the music ministry and became actively involved as a church musician. During that time, he learned to read music and started playing hymns on the piano and singing in the choir. The opportunity to participate in music, and the love shown him, at the First Baptist Church did not only give Samson healing, but built in him discipline, hope, self-esteem, and most importantly his conviction to accept Jesus Christ as his Lord and Savior.

Samson has now dedicated his career to contributing toward Liberia’s development through arts education and community development. He wants to provide an opportunity for Liberian children and youth to benefit from the rich reward of the arts that impacted his life significantly. He wants to use the arts to transform and nurture young Liberians.